We had two classes this term on Forces and Motion. These were fun classes, largely outdoors, and we went beyond what is expected in the NSW syllabus or the Australian Curriculum. The classes varied due to the different student groups, and the weather, but we all managed to think about:

Gravity . In one class this included a discussion about acceleration due to gravity being lower on the moon;

Inertia and Newton’s First Law of Motion (the children brought their skateboards and scooters to the playground and thought about how they needed to exert a force in order to start off motion).

Newton’s Second Law of Motion (often expressed as F=ma where F is the force, m the mass and a the acceleration). In one class this worked well. We had a heavy child and a lighter child each on scooters and another child pushed them with roughly the same force each time. The heavier child travelled a shorter distance. Hooray! In the other class this didn’t work out so well and I was left trying to think of a better way to illustrate Newton’s Second Law.

Newton’s Third Law (Action and reaction). The demonstrations of this included using your foot to push off when you ride a scooter, balloon cars, and two toy cars crashing into each other so that they rebound. The balloon cars we used were commercial ones, but you can make some with Lego and everyday objects following the instructions here.

We looked at a BBC worksheet(pdf) about balanced and unbalanced forces, including the forces on a plane while in flight. 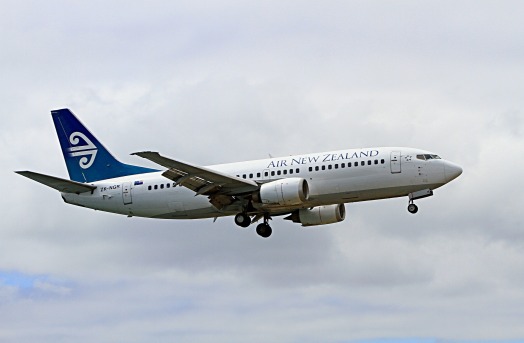 In one class the rain was tipping down outside and so we stayed in the sports hall to talk about magnetism and then I asked the children to demonstrate all three of Newton’s Laws using either a marble run or toy cars and a HotWheels track.

In the other class we were outside for some of the time and used playground equipment to demonstrate simple machines. Hauling a heavy bag up a slide is a good example of how an inclined plane can be used to lessen the force needed.

See below for many resources on this topic. Let me know if they are helpful, and if you have others to add to the list.

Sounds Amazing, a resource for GCSE Physics (exams taken in the UK, usually at around 16 years old).

Octobass on The Kid Should See This

Multilayered mechanized music making – using old vinyl records on a turntable and many other electronic and mechanical items.Again from The Kid Should See This.

Video of an opera singer and beat boxer under MRI scanner http://www.youtube.com/watch?amp;v=HhRn7E1LaLs

Voice change in boys on kidshealth.org: here and here.

Largely text-based explanation from NASA on missionscience.nasa.gov , or here (Flash)

These activities on amazingspace.org are slightly more interactive but still require reading . There is a lesson plan here.

Why is the sky blue? (We didn’t cover this in our first two classes but touched on it in the third class.)

Reflection and refraction: A Rube Goldberg machine on The Kid Should See This.