Last Friday I had a huge to-do list. So what did I do? Nothing on my list. I spent the whole afternoon designing an infographic about avoiding silly mistakes in maths. You know the thing. You work through several lines and then realise at the end that you wrote down a + instead of a – somewhere. Or you missed out the index in x². Or you moved a constant from one side to the other but added it instead of subtracting it.

I make these mistakes. I know several of my students do. It’s not to do with a lack of understanding of the actual maths, but it can make a huge difference to the end answer and to your grades. So what can we do to avoid, or at least minimise mistakes like these?

Here are my eight tips. I’ll attach the infographic as a download too. You can download it for free, but please credit me if you share it. (Don’t crop out my logo at the bottom, please.)

In 2014 Belgian researchers conducted some rigorous research into sleep and how it affects exam performance. They asked students to fill out the Pittsburgh Sleep Quality Index and also asked many questions about study habits, health, socioeconomic backgrounds and parental sleep habits. They gathered data from exams for various courses.There was a clear difference between those who slept well and those who did not, even when the researchers corrected for other variables.

Effectiveness: Students who extended their sleep duration from six to seven hours saw an average increase of 1.7 points (on a scale of 20) for each exam. So say you would have scored 50% otherwise? You could potentially increase your mark by 8.5% by sleeping an extra hour the night before the exam.

A study in 2013 by researchers in Pennsylvania found that, for a hands-on computer applications exam, a group of students who were told to sit down, breathe deeply and envisage getting an A in the exam performed better than those who were allowed to study for 5 minutes, or those who exercised vigorously for 5 minutes, prior to the exam.

Effectiveness: The mean result within the meditation group was more than 5% better than the control group.

In a different study, students who received mindfulness training in the two weeks leading up to their exams significantly increased their score on a standardised test, compared to students who had received the same amount of training in nutrition.

Effectiveness: I can’t convert this to a percentage score, but the students who did mindfulness training gained on average a 16% percentile boost after the training, i.e. their final score moved them higher in the exam population than they would have been previously, beating 16% more students. 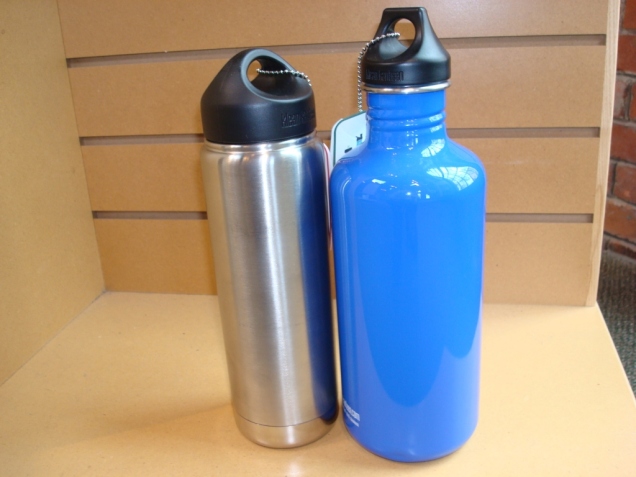 It’s essential to be hydrated before and during an exam. Dehydration can affect your attention, psychomotor skills, immediate memory skills, and assessment of your state of mind. All these effects will have a negative impact in an exam.

An English study in 2012 found that students who brought water into their exam scored on more than those who did not. Unlike the studies above for meditation, these results were controlled using ability on previous results.

Effectiveness: The news article doesn’t report the results very clearly, but it appears that those who brought water into the exam scored on average 4.8% higher than those who did not.

Around exam time you will find many articles telling you what kind of food to eat for breakfast. These are not necessarily based on research. We know the function of different components in our food (macronutrients like fat, carbohydrates and protein and micronutrients like vitamins and minerals) but we can’t assume that eating particular foods in the morning will have a miraculous effect on your exam results.

Most of the studies seem to be on children with low socio-economic-status (SES) and many are not designed well. I found one study on dieting women which showed that low-carb diets had a negative effect on memory-related tasks and reaction time. There is a more recent systematic review that shows that (a) if a child or adolescent usually skips breakfast, having breakfast in the morning can have a short-term positive effect on tasks requiring attention, executive function and memory and (b) this effect is still valid even if you correct for low SES.

Effectiveness: I can’t find a percentage improvement in the abstracts, but the article above says that the improvements were best for mathematics and arithmetic tests.

I conclude that it is worth having breakfast on the morning of your examination, especially if you are doing a maths exam, and even if you do not usually have breakfast. Eat well and don’t skip carbs, but try to choose low GI foods as they will release glucose more steadily to your body during the day.